Home » Blog » Dental Treatment » When tooth pain is an emergency

When tooth pain is an emergency 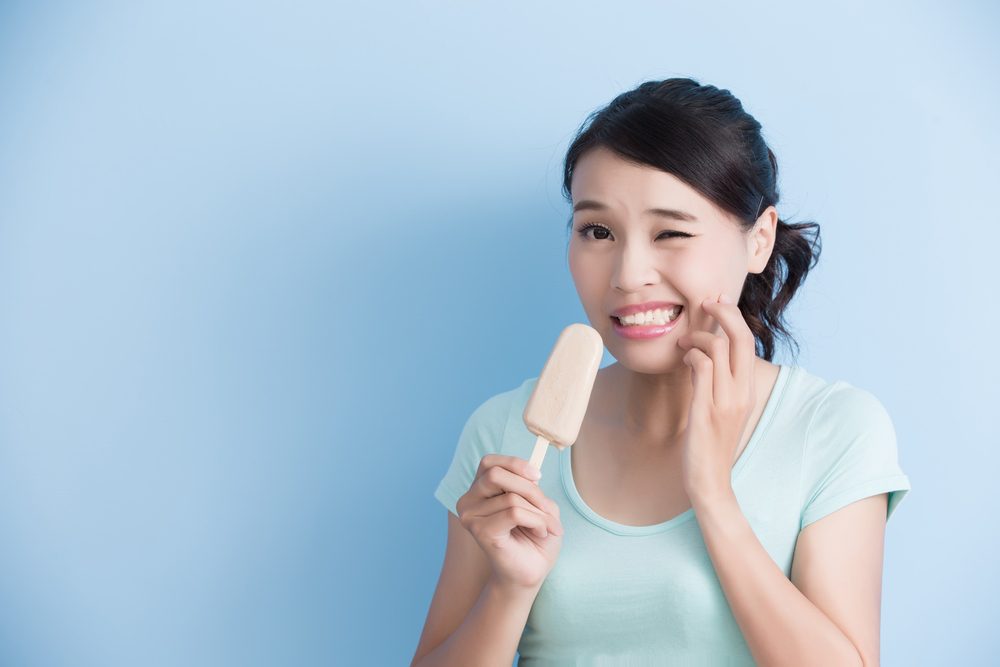 From a dull ache to a searing throb, dental pain is something that just about everyone has encountered before. Whether it stems from biting into something hard, a developing cavity or drinking an intensely cold beverage, toothaches are very real and extraordinarily frustrating.

Frequently (and fortunately), most of these incidents go away on their own. The body has incredible healing powers that assuage sore. In other instances, the pain can only be resolved by seeing a health care professional or dentist.

But how do you know if tooth pain is a legitimate emergency? In light of the COVID-19 pandemic, you may have some questions as to whether a painful tooth is something you can put off for the time being or must be rectified posthaste. The following are symptoms that you should not ignore and are more than a mere nuisance:

Swollen gums
Immediately following a visit to the dentist for your biannual checkup, swollen gums can be a common side effect. But outside of this, gums that appear larger than normal is your body's way of telling you something is wrong. In essence, swollen gums is indicative of inflammation, which could be the result of an infection. The inflammation may stem from an abscess, which causes pus to accumulate around the site of the infection. The treatment protocol can involve oral medication and/or a root canal.

Fractured tooth
The teeth are incredibly resilient; in fact, enamel is the very hardest material in the human body. They're not indestructible, however, and can fracture while eating or in high-contact sports like football or rugby. Depending on the nature of the break will determine the best course of treatment. However, no matter which tooth chips, the resulting pain warrants a dental appointment sooner than later.

Avulsion or luxation
While you may not have heard of either of these terms, you're probably familiar with how they manifest themselves. The former refers to a tooth or teeth that are knocked out; the latter is a loose tooth. In either case, it's possible that they occurred because of an injury, requiring treatment for the jaw as well. If so, an avulsion or luxation may require a dentist as well as a medical physician. Luxations and avulsions rarely happen on their own. Sports, an automobile accident or any kind of blow to the head are common causes of these dental emergencies.

"Bleeding gums may be related to gingivitis."

Incessant bleeding
This one should go without saying, but if you're experiencing bleeding from the gums and it won't stop, something is clearly wrong. While bleeding gums are not necessarily abnormal, those who have sensitive gums may encounter it if they brush or floss too aggressively it's a classic symptom of gingivitis. Gingivitis is a gum disease that causes soreness and bleeding at the gumline.

Other possible causes of serious bleeding include periodontitis, diabetes or certain vitamin deficiencies. Because there are so many potential explanations, it's important to get the issue checked out as soon as possible. The fix may be something simple or it could require more invasive treatment.

Pericoronitis
This is one of the more lesser-known dental issues, but it's no less important. Pericoronitis is a specific type of inflammation that primarily affects gum tissue in the back of the mouth where your wisdom teeth are located. When a wisdom tooth becomes impacted, it can cause gum tissue to cover the affected tooth. Given the fact that your gums are lined with nerves, the flap that blocks the crown can create intense pain in the back of your teeth or may make it difficult to swallow. Lockjaw is another common symptom.

Pericoronitis is not something that will go away on its own. If your gums are swollen and it hurts to eat or drink, contact your dental health professional right away.

"Sores and unusual patterns may require a biopsy."

Splotchy patches along the tongue
Health professionals can tell a lot simply by what your tongue looks like, as certain conditions (like strep throat) can create subtle changes to its appearance (i.e. colour, excessive mucous accumulation, etc.). If you see odd patches on your tongue or other areas of your mouth, you definitely don't want to ignore them, even if they don't necessarily hurt. Sores and unusual patterns may require a biopsy, a procedure that can diagnose the nature of the problem and help determine the appropriate solution. Your dentist may be involved in this or it may require other health care professionals to see what's wrong and the steps necessary for recovery.

If you're experiencing tooth pain, don't suffer in silence. At City Dentists, we will assess your dental emergency and advise you on the best course of treatment. Contact us today to set up an appointment.