Home » Blog » Dental Treatment » Have you considered getting fissure sealants?

Have you considered getting fissure sealants? 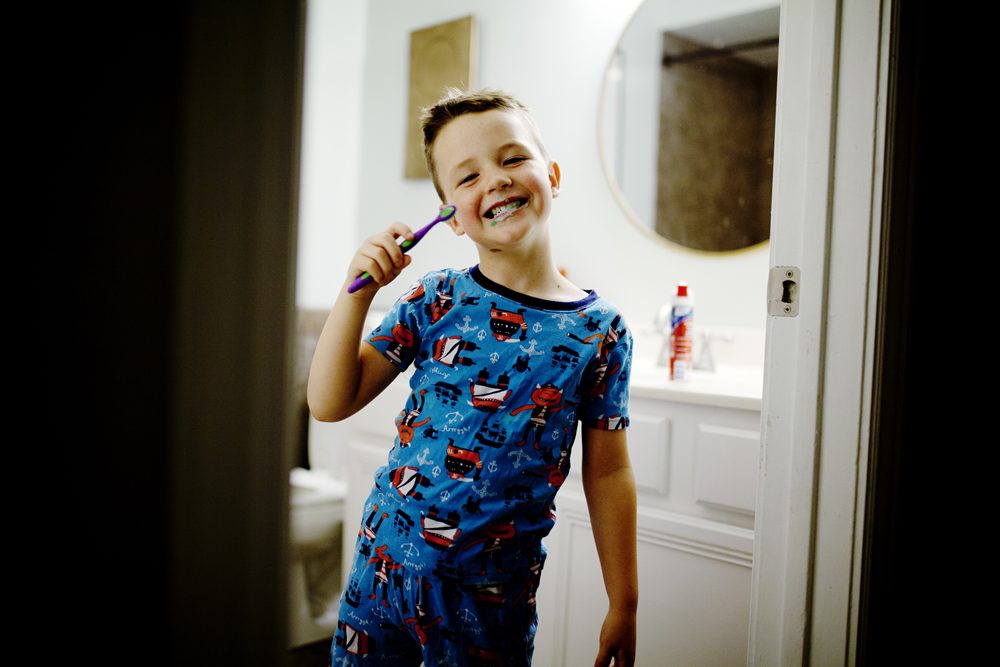 If you knew there were other highly effective ways to keep your teeth as strong and healthy as can be aside from brushing and flossing regularly, would you act on such an opportunity? If the answer is yes, then you may want to consider an application for your teeth called fissure sealants. Otherwise known as dental sealants, this preventative treatment is something that more patients of ours are taking advantage of to protect their teeth from the damage that can lead to cavities and other oral health ailments.

Here is what you need to know about this treatment and why it can be beneficial:

What are fissure sealants?
Fissure sealants are basically liquid plastic coatings that harden to line the microscopic grooves, pits and fissures found all over a tooth's surface. The very top of the tooth – where chewing takes places – has the most noticeable pits and grooves, many of which form naturally on their own over time. The problem with these formations is they make it easier for food particles to stick to them and become trapped. Brushing and flossing helps eliminate these particles, but what stays behind breaks down and turns into harmful bacteria, which contributes to tooth decay.

Fissure sealants act as a defensive measure that coat these pits and grooves so nothing gets lodged into them.

Where are fissure sealants placed?
Aside from the fact that they go on the very top of the teeth, only certain teeth get them: the molars. Found in the very back of the mouth, molars are typically where most chewing action takes place, largely because of their broad surface area compared to the incisors and canines, for example. They may also be fitted on the premolars, which are the teeth immediately in front of the molars. The typical mouth has six molars on each side for a total of 12 – when including top and bottom – and eight premolars.

Your dentist will complete a comprehensive exam before application to see which teeth should receive fissure sealants. The answer may depend on the size of your teeth as well as the grooves and pits that have formed. In some cases, the pits may not be deep enough for fissure sealants to make much of a difference when it comes to cavity prevention.

What are sealants made of?
Fissure sealants are typically made of resin, which is the basis of plastic. You likely think of plastic in its hardened form, but when it's applied, it starts out as liquid that has some thickness to it, almost like a gel. Before it's applied, however, your dentist will thoroughly clean each tooth due to receive the application. The resin takes a few minutes to fully harden; your dentist may use a tool to expedite the process.

Are fissure sealants safe?
Absolutely. Plastics contain bisphenol A, or BPA, which is a chemical that is added to commercial products and has been linked to certain adverse health effects, some studies have found. But this is only when BPA is in high doses.

While fissure sealants do contain BPA, the amount is virtually negligible. Studies show you're significantly more likely to be exposed to higher levels of BPA in the air than what is in fissure sealants.

Should my child get fissure sealants?
Tooth decay is something that many young children encounter due to poor brushing habits. As such, most dentists highly recommend fissure sealants for kids, as they can serve as a protective barrier against cavity formation. Every child differs in terms of when pits and grooves begin to form and take shape, but generally speaking, children as young as 6 or 7 can get fissure sealants, as this is when permanent teeth mature and take shape. Your dentist will be able to determine when is the appropriate time.

How long do fissure sealants last?
It's difficult to say with certainty how long fissure sealants stay intact before they're due for replacement. It's usually several years. How many years depends on the size of the fissures and your eating habits, as acids are what cause sealants to break down. During your semi-annual dental checkup, your dentist will keep an eye on them to ensure they're fully intact.

Fissure sealants are a great way to keep your teeth in tip-top shape. City Dentists has the preventative treatment for you. Contact us today to book an appointment.