Home » Blog » Dental Treatment » Why do we have wisdom teeth in the first place?

Why do we have wisdom teeth in the first place? 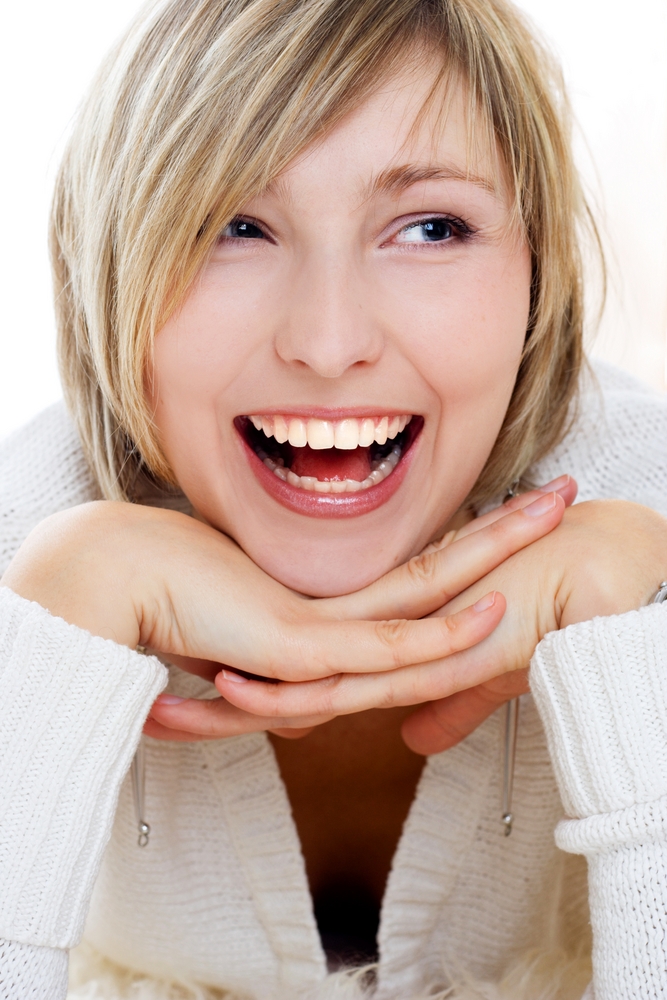 As many of us know, wisdom teeth, or third molars, often come in during our late teens or early twenties and sometimes need to be removed so that they don't cause problems. The question that lingers, however, is why do we have these wisdom teeth in the first place if they so often need to be removed?

Read on to find out some possible explanations as to why wisdom teeth exist and why, in the modern day, they commonly have to be extracted.

To understand why we once might have needed a third set of molars, we have to travel back millions of years ago to the time when humans were still in their early phase and hadn't yet developed the modern attributes we have now.

In this prehistoric era, humans subsisted on a raw hunter-gatherer diet of tough plants, nuts and meat. Compared to the relatively soft, cooked food that we now consume, these menu items likely would have required a lot of chewing.

At some point in our history, human jaws suddenly became much smaller as a result of a random gene mutation. Why the mutation seemed to stick is still slightly unclear – it could have been useful to make room for the bigger brains that were evolving or it could have had something to do with the shift to cooked food.

Today, wisdom teeth removal is a very common procedure that many people go through in their youth. In fact, their very name is attributed to the time in life that they tend to come in as it was once thought that people became wiser during their late teens and early twenties.

Impacted wisdom teeth are present in nine out of 10 people.

Whatever the reason behind their evolution, our smaller jaws have meant that many of us simply don't have enough room for wisdom teeth to come in properly, often resulting in them being impacted. These impacted wisdom teeth, meaning that they are stuck below the surface of the gums and putting pressure on the jaw and other teeth, are present in nine out of 10 people, according to the American Association of Oral and Maxillofacial Surgeons (AAOMS).

That said, some people don't get all four wisdom teeth and still others get none at all, provoking scientists to wonder if they might someday disappear for good.

Until that happens, wisdom tooth removal is a reality for many of us. To learn more about the wisdom tooth extraction process, book an appointment with the team at City Dentists.